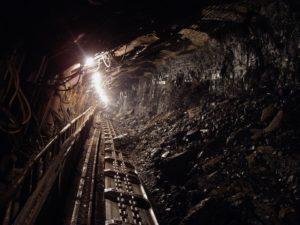 While the United States would be considered by some as rich in green turquoise mines, locations in other parts of the world are better known for their other shades of stones.

Green turquoise is formed because of the level of iron that is present in the mineral. When there’s a high level of iron, the stone will be much greener in appearance. This is due in part to the iron replacing the aluminum in the stone. Turquoise will be a brighter shade of blue when the stone has a higher level of copper. When a stone has a yellowish-greenish appearance, it means that there is a high concentration of zinc.

Locations of Green Turquoise Mines in the U.S.

Green Turquoise Mines Outside the U.S.